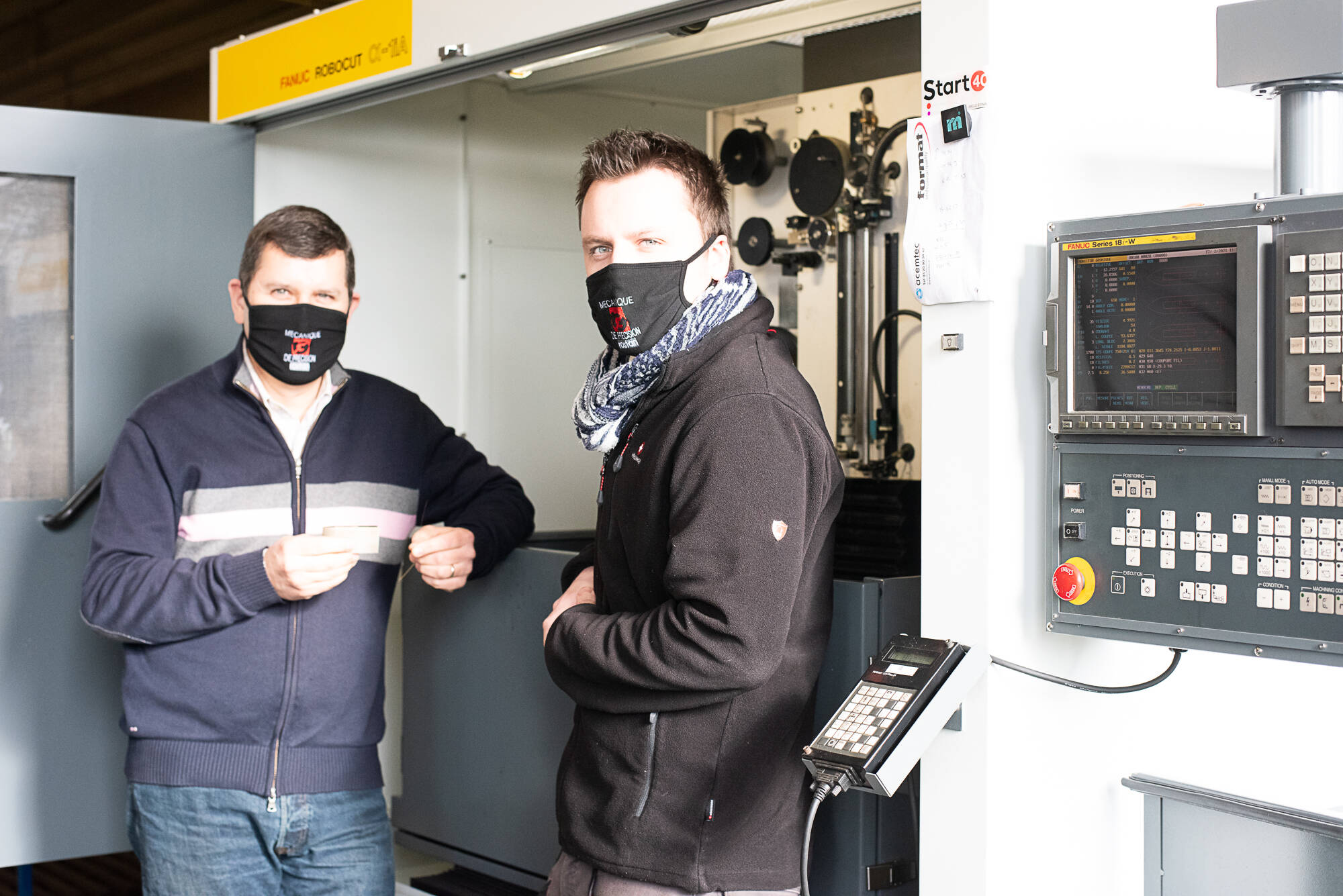 Industry: Rostan can do it all

"If you don't know how to do the play, you send it to Rostan. Is the joke, heard in the industrial world, true? We checked.
When Rosseti and Tanner joined forces to create Rostan in Breuvannes (52) half a century ago, they probably had no idea how their company, a subsidiary of a Swiss machine-tool company, would evolve. For 30 years, this is what Rostan remained: producing almost exclusively precision parts for its parent company. But the Swiss machine tool industry went through some ups and downs. It was necessary to diversify. Rostan also became a manufacturer of parts for the aerospace industry; Forges de Bologne was a major customer.
Two years ago, the Swiss shareholders decided to separate from the French subsidiary. David Biguet, well known in Haute-Marne in the medical world and former president of Nogentech, was seduced. He embarked on the adventure of taking over the company. Patatrac! No sooner had he made his mark than the secondary effects of the health crisis caused the industrial activity to plummet. When David Biguet took over, aeronautics represented 60% of the turnover. But we know what happened to aeronautics. 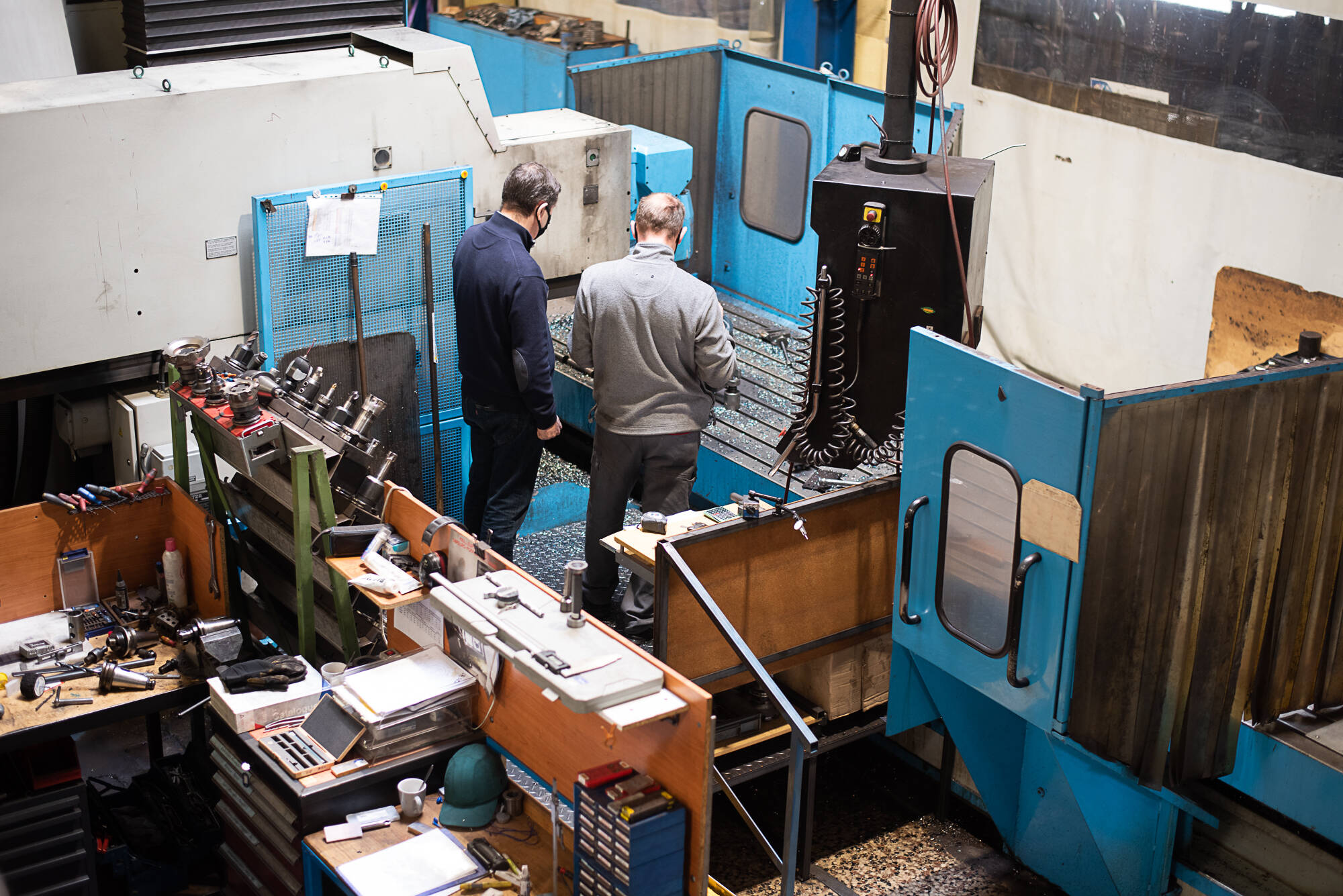 In recent times, with finances strained by the downturn in business, companies have adapted to the new situation. For example, when a machine breaks down, they no longer change the machine or the tool: they have the defective part repaired. And who is known in Haute-Marne to repair, especially when the technical challenge proves impossible? Rostan of course! Especially for single parts, if possible complex ones, for which there is no longer a drawing. Rostan goes and finds the part, measures it in all its dimensions, draws up a plan and repairs and/or rebuilds it identically. At present, aeronautics only accounts for 25% of the turnover, but the automotive smiths need tools. And it so happens that all over the world, in order to absorb the losses of 2020, manufacturers are making productivity investments. They order their machine tools from Switzerland; the former parent company knows exactly where it can get quality parts... cheaper than in Germany: from Rostan in Haute-Marne. In short, things are picking up. The order book offers a visibility of two and a half months. Machine tools now account for 30% of the turnover, the automobile industry 20%, the food industry 10%, the nuclear industry 8%, etc. The portfolio is much more varied than that of the industry as a whole. The portfolio is much more varied and balanced than before. 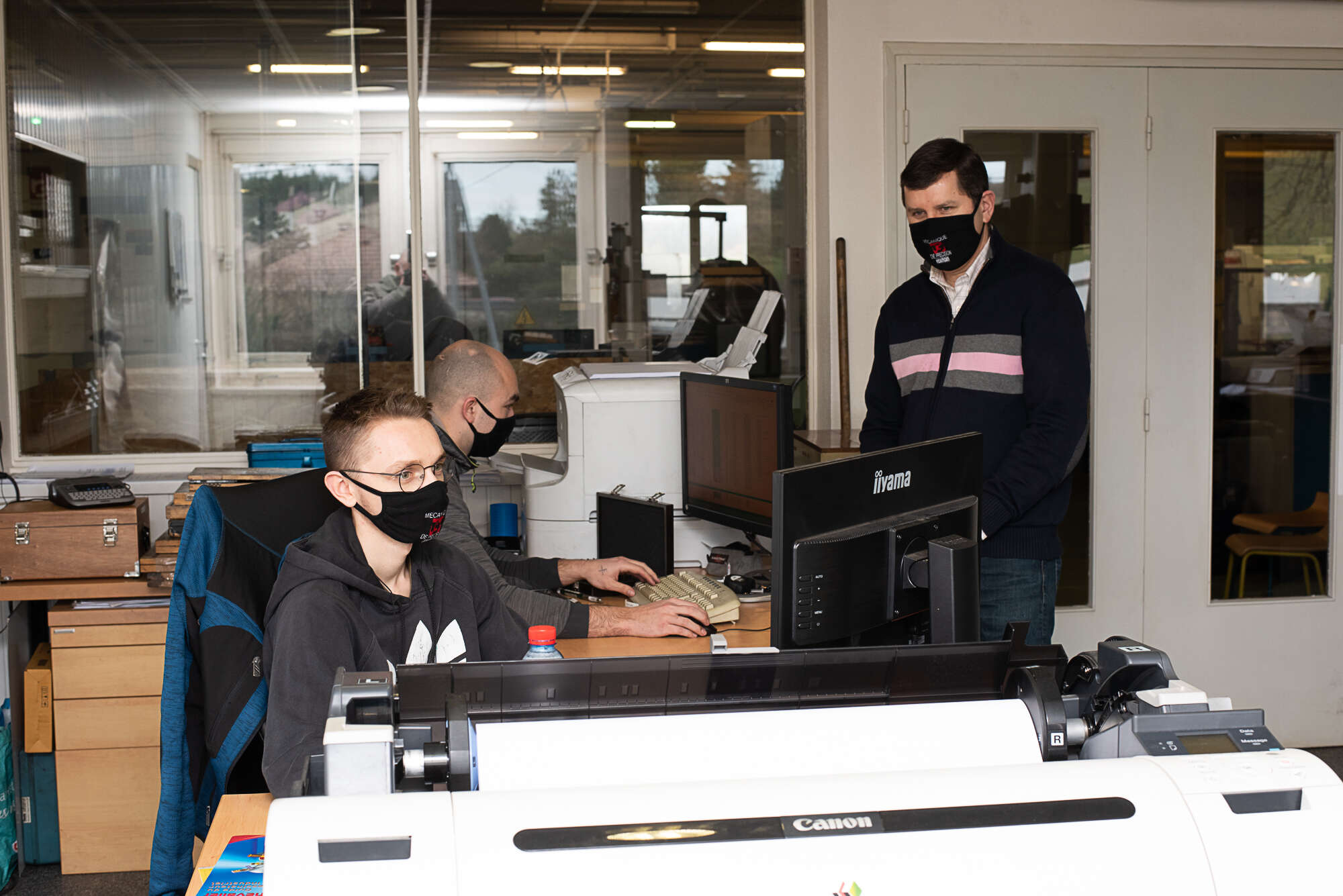 Most of the business is done with customers located within an hour's radius of Breuvannes (many in the Vosges). 30% is exported (Switzerland). Encouraged by this takeover, David Biguet bought "pieces" of companies that were very complementary to what Rostan could and did do: the sawing activity for the aeronautics industry of Poli 2000 (Val de Meuse) or the machining and wire cutting activity of ABM Pro (Clefmont). That makes three companies in one, with the versatility that implies.
Today, David Biguet explains that Rostan "is capable of doing everything, from a 2 gram part to a 10 tonne part, from a 2 mm part to a 4.5 m part. Everything is integrated at the Breuvannes site. "As soon as the part is complicated, it is for us.
The operation is atypical. More than a worker, each operator is a technician and autonomous. When he takes a drawing, he knows that he will make the part until the end. 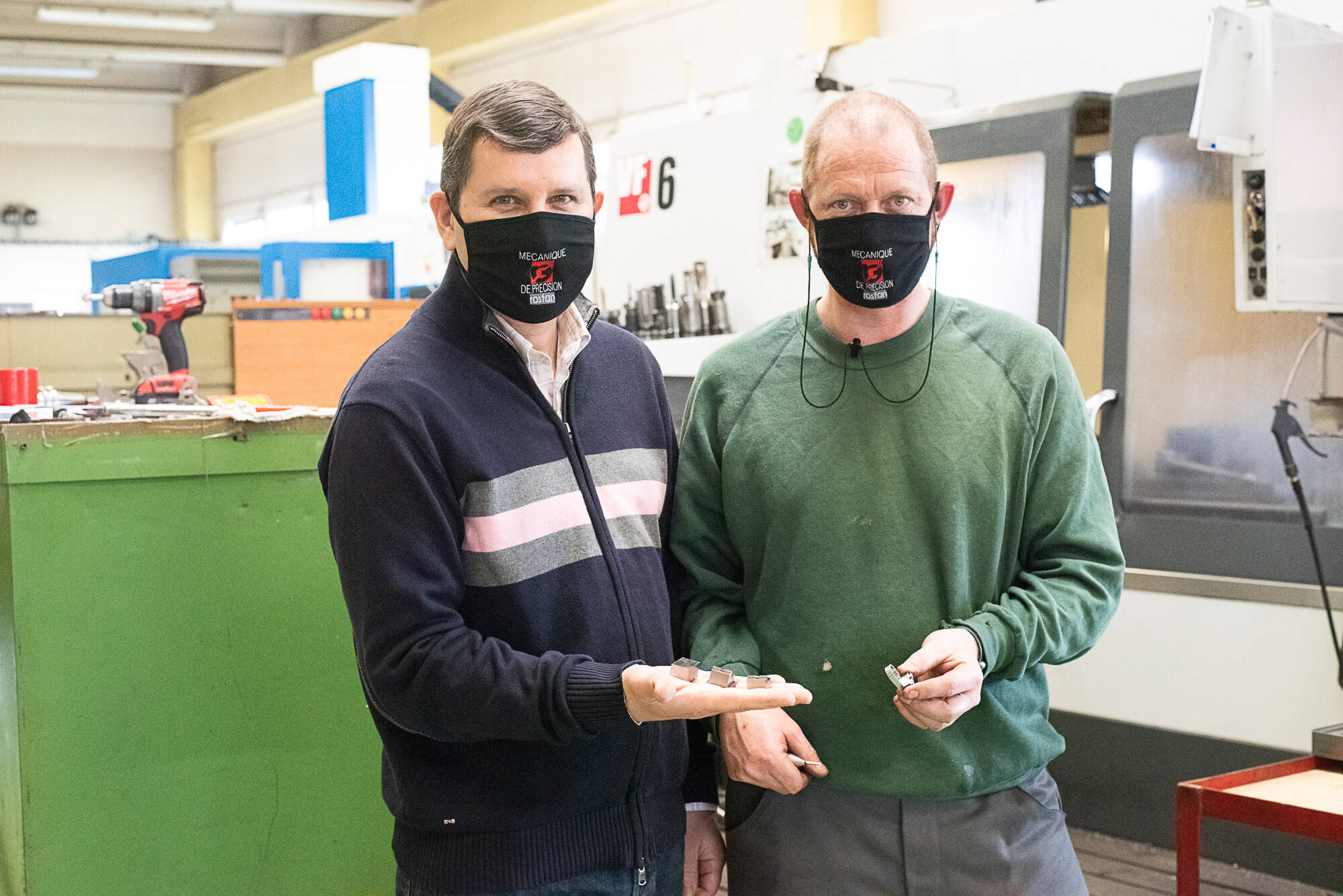 Rostan now has 21 employees; Rostan is hiring, especially turners. The company has 12 independent technicians, two methodologists and two students on apprenticeship contracts.
Not to insult the future...
Access the article published in the Haute-Marne newspaper by following this link: Article from JHM.

See all the articles.